Dodge: to move aside or change position suddenly, as to avoid a blow or get behind something. 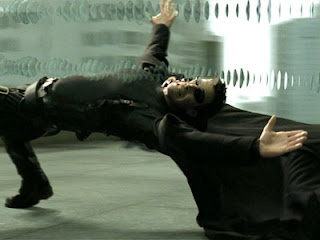 In the film The Matrix, Keanu Reeves dodges a bullet.

This skateboarder gives us an example of a shifty trick.

Dodge:  In photography to lighten or darken (selected areas on a print) by manipulating the light from an enlarger. 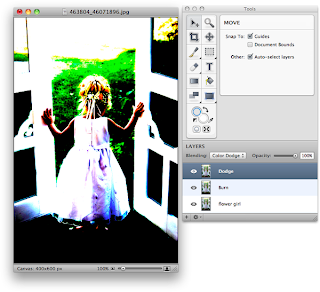 Dodge: is a U.S. made automobile manufactured by the Chrysler group. Includes models such as Avenger, Challenger, Charger, Dart, Coronet, Neon, Ramcharger, Sierra and several others. 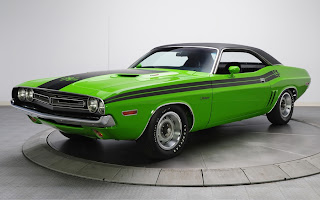 The Dodge Challenger is a model that was popular throughout the 1970's.