Shadow is one of those words which evokes thoughts and feelings of mystery. The word covers a varied array of meanings and descriptions.

Let's being with the automobile named Shadow made by Dodge. It was in production from 1987 to 1994. There were two door and four door models and while it appeared to have a trunk it actually had a hatchback. It was an economical car which got fairly good gas mileage. 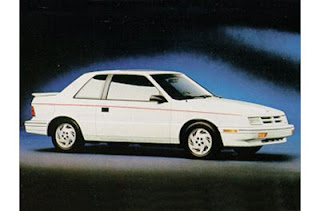 To shadow a person is to follow and watch as to learn from them. In this meaning dictionary.com gives the following definition: "to follow (a person) about secretly, in order to keep watch over his/her movements". I remember when I started a new job in the early 80's I was teamed with a seasoned employee to shadow in order to learn the job.


My favorite use of the word is the most obvious one of which dictionary.com gives several definitions.

a dark figure or image cast on the ground or some surface by a body intercepting light.


shade or comparative darkness, as in an area.


shadows, darkness, especially that coming after sunset.
a reflected image.

A shadow is such a mysterious image, which is either still or can move about - just depending on the subject from which the shadow is coming. I am always intrigued by shadows as I move about my day. I enjoy looking at the unusual shapes made by shadows. A shadow, just like words or any sort of image, can be seen and interpreted in different ways. Sometimes a shadow can look dark and gloomy other times it can have an effect of joyful movement. I've seen talented performers do shadow tricks with their hands which really capture that sense of youthful amusement. A shadow can be a creative and artistic statement. 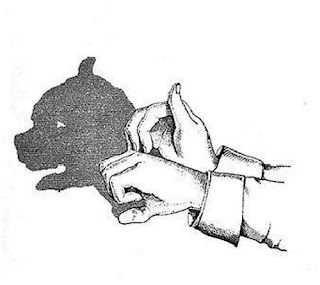 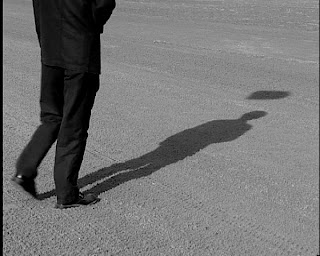 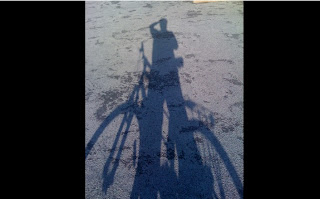 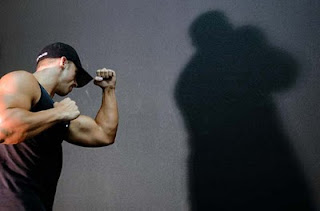 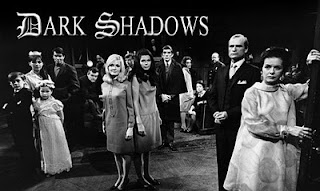